Design a site like this with WordPress.com
Get started
January 14, 2020 shoreless

That meandering stream of attention has veered itself back around to PC gaming in the last few months. I attribute it to difficulty in rejoining my writing habit, in addition to the general stressors of life seeking that sweet, sweet escape of hobbyism. As is per usual, that veering lands me smack dab in the gaming Middle-earth, preeminently in The Lord of the Rings Adventure Card Game. I even (surprise!) got a blog going on the subject. It\’s fun and it scratches a lot of itches. The stream shoved on, though, last week when we found out the game is going to cease development. 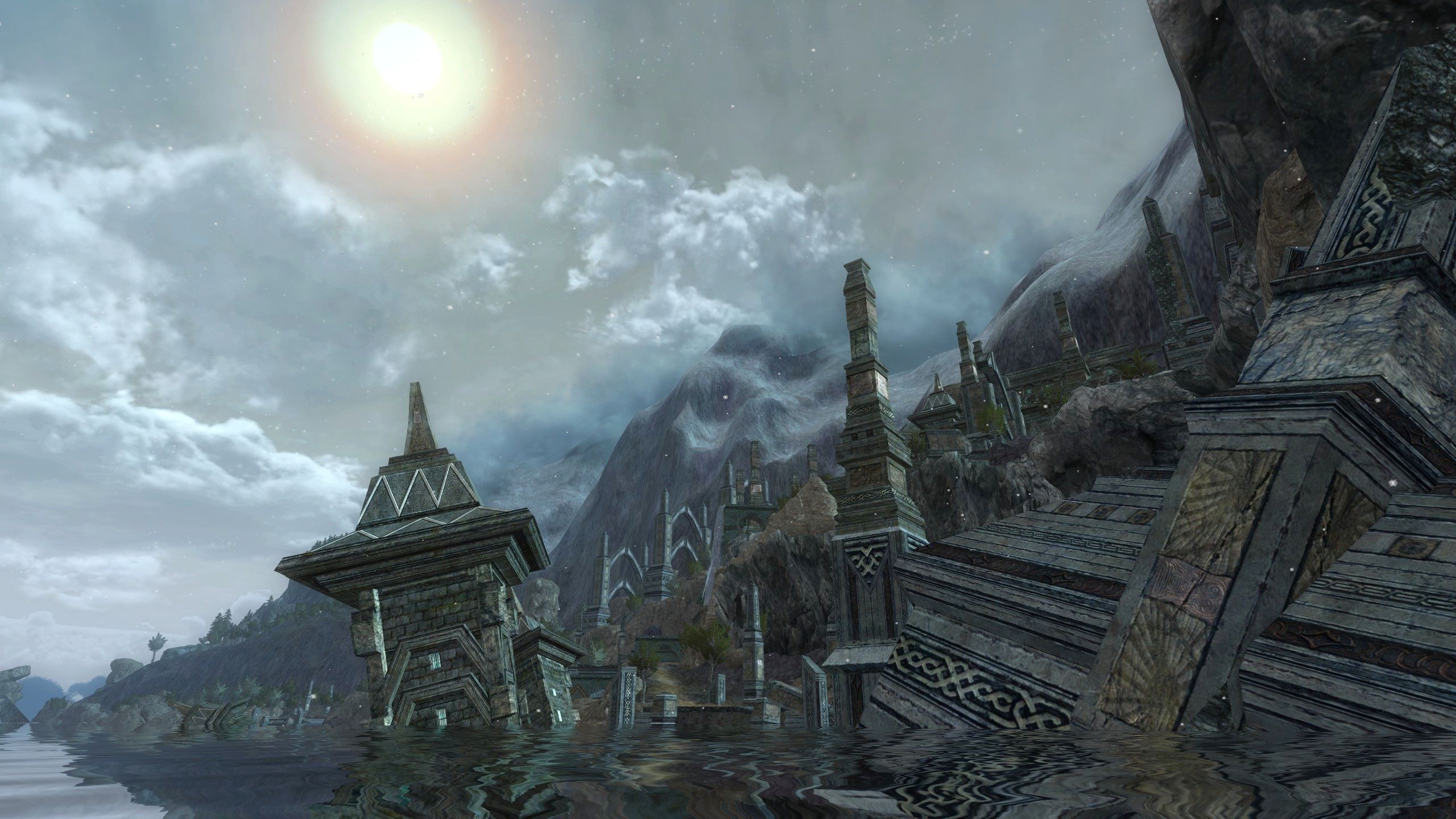 Simultaneously, or perhaps consequently, I started looking for a new RPG to enjoy between Pathfinder sessions. Elder Scrolls Blades was alright, but the lure of The Lord of the Rings Online piped up again. It\’s funny to be able to go back on the blog and see my frustration and general emotion over a game, and even funnier to see I still have some of the same feelings. All of those concerns, over focusing on alternate characters instead of a main, the general \”waste of time\” of such sweeping games, thoughts on what gaming means in general, distill down to a central question: how do I best enjoy this game world?

Not \”How did I enjoy this game 10 years ago,\” which I did immensely, but how do I best enjoy the game world of a beloved piece of fiction here and now, today.

I found a really thoughtful review of the game from late last year from a fellow who had a similar experience. The game was his life some years ago, he dropped around the Rohan expansion, and wanted to come back but was afeared over the game not living up to the nostalgia. And oh there is such nostalgia! Now we\’re growned and more objective and with different needs. Can LOTRO live up? Well LOTRO is a game. So no, it can\’t. But as a game, can it be a place where I go for entertainment?

So far the answer is yes. I feel less obsessed and rushed with the game and able to take my time and (please God) focus on one character instead of six. Most of all, LOTRO is about mucking around in Middle-earth. And if that\’s worth squeezing in a few hours a week for at the expense of catching up on shows I should\’ve watched 10 years ago (probably while I was playing LOTRO) then I think that\’s okay.

The long and short of it is, who can say? My heart is human, and so fickle. My leisure time a closely penned field in which I allow myself to bop in ADHD fashion from whim to whim. The rest of my life is scheduled and mandatory; fun stuff, even MuMORPuhGers, get to be subjected to the worst of the remaining adolescent hyperactivity of my person.

Maybe I\’ll blog about it some more, as that is much easier to cover than theology or fiction these days Maybe I wont.