Design a site like this with WordPress.com
Get started
September 8, 2020 shoreless 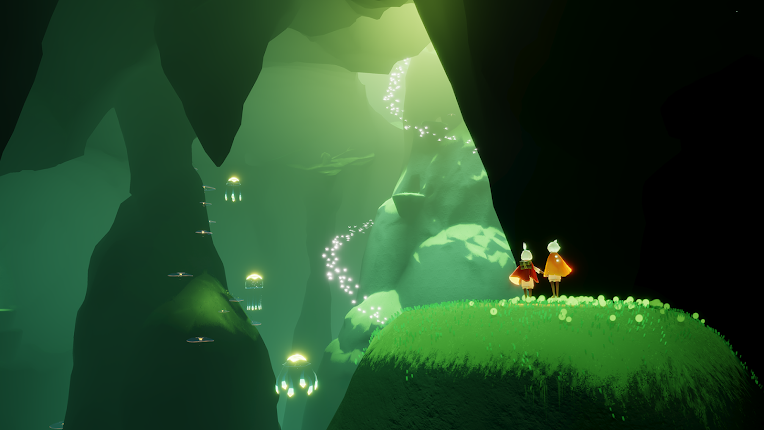